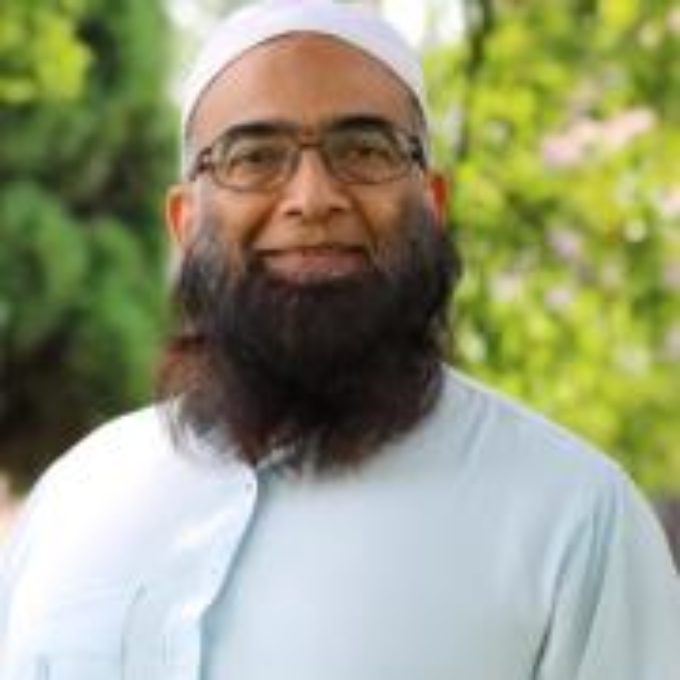 Shaikh obtained his BA (Honours) in Islamic Studies, LLB, Diploma in Advanced Labour Law and Diploma in Advanced Banking Law from the University of Johannesburg (ex Rand Afrikaans University). He also has an MA in Islamic Management, Finance and Banking from Loughborough University and a Post Graduate Certificate in Higher Education from IFS University College. He graduated as an Alim Fadil through the Darse Nizami system from Madrassah Arabia Islamia (South Africa). Shaikh Manjoo also completed his Certificate in Mediation and Arbitration and also holds an Advanced Diploma in Management studies from the University of Mauritius.

Shaikh Manjoo is a practicing attorney at law and has a special interest towards family law, law of inheritance and Islamic Finance. He has invested his legal acumen in searching for ways in getting recognition of the Islamic Private Law and Muslim Personal Law within the secular legal system.

He is a founding member of the Muslim Lawyers Association of South Africa where he was an advisor on Islamic issues. Shaikh Manjoo also played a significant role in establishing the Muslim Mediation and Arbitration Council in South Africa. He has been instrumental in developing new courses both at under-graduate and post-graduate levels and attended a number of international conferences on Islamic Finance.

Shaikh Manjoo is a member of the Shariah Supervisory Board of few Islamic Financial Institutions in South Africa, Bahrain and Mauritius ranging from Unit Trust, Takaful, Retakaful and Banking.