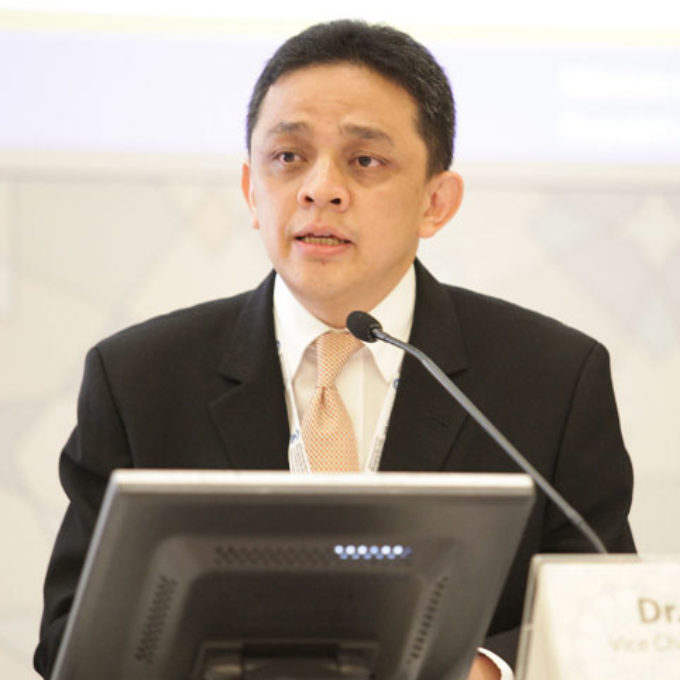 Luky who was born in Bandung March 27, 1970, graduated from Bandung Institute of Technology (ITB) and earned his Bachelor of Industrial Engineering in 1994. He continued his post-graduate education at the University of Colorado, Boulder, USA and obtained his Master of Arts (MA) in Economics in 2000 and sucessfully obtained Doctor of Philosophy (PhD) in Economics from the same university in 2004.

In July 2011 he was assigned at the Fiscal Policy Office as the Acting Task (Plt) Head of Center for the State Budget Policy. Shortly he was assigned the Head of Macroeconomic Policy Center.